Peel and quarter the onion. Thickly slice the ginger. Halve 1 chilli. Warm a pan over a medium heat and add them to the pan. Dry fry them for 3-5 mins, turning them a few times, till they’re a little browned.

Pour 2 ltr boiling water into the pan. Peel the garlic cloves and drop them in. Add the cinnamon stick, cloves, tamari and sugar with a couple of coriander and mint sprigs and finally the chicken thighs. Put a lid on the pan and bring to a simmer for 40 mins.

While the chicken soup simmers, put the shallots in a bowl and cover with boiling water and we leave them soak for 10 mins.  After that we peel and slice them in thin slices and we put them in a pan with 2 tbsp sunflower or coconut oil. Stir and fry for 8-10 mins till the shallots are a dark golden brown. Transfer to a plate lined with kitchen paper to drain.

We slice the chillies and the pak choi leaves, we chop the limes into quarters and aside for later.

After 30 mins, pour the broth through a colander into a bowl. Take the pan off the heat and pour the broth back into the pan. Add a pinch of salt and put it back on the heat. When it’s boiling, add the rice noodles and pak choi and simmer for 3 mins.

Lift off the chicken skin, pull the flesh from the bones and roughly chop it. Taste the soup and add a little more salt or tamari if needed. Ladle the soup into bowls, top with the chopped chicken, a handful of mixed bean sprouts, a few coriander and mint leaves, the fried shallots, the sliced chillies and some hoisin sauce.

Serve with plenty of squeezed lime. 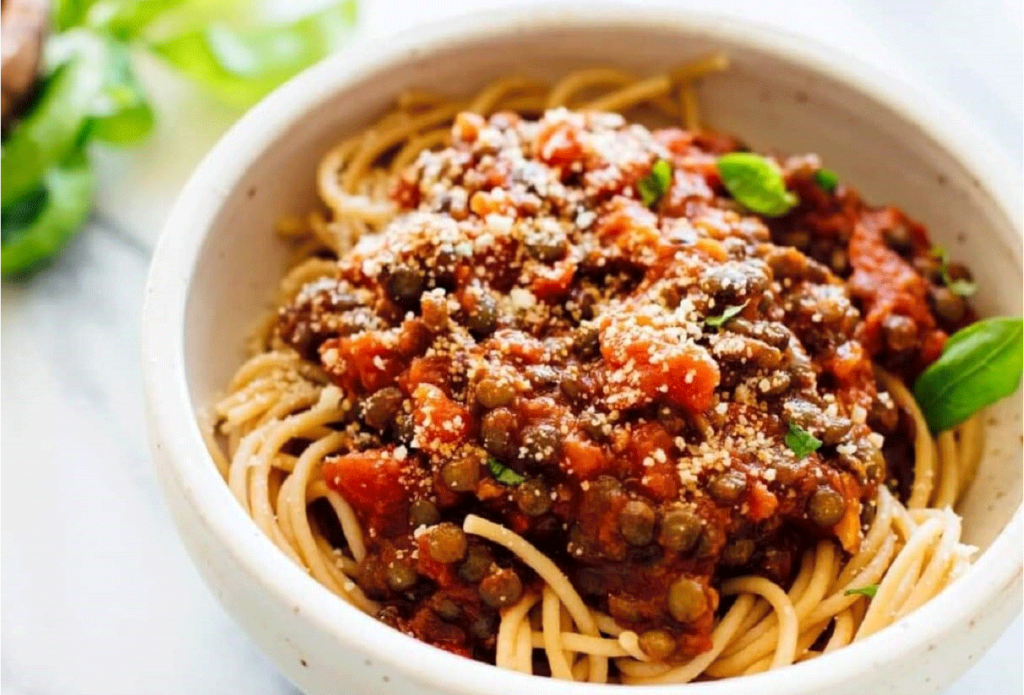 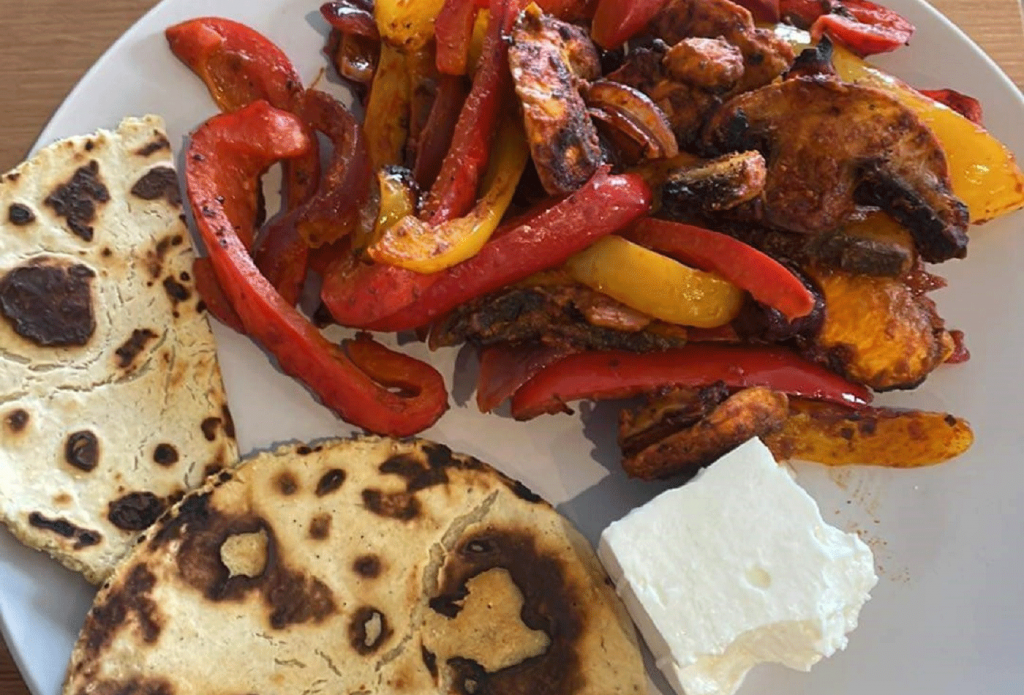 Get in Touch with me